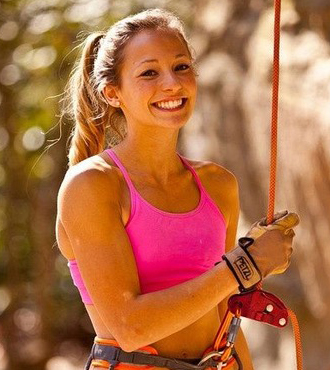 Sasha first began climbing at 6 years old, in 1998.  She has won the World Championships for Female Overall, and has placed Silver in the Bouldering World Championships, as well as Bronze in the Duel. Sasha has been the undefeated panAmerican Champion 2004 to the present, and she is a three-time US National Champion.  She has climbed over 30 First Female Ascents as well as 8 significant First Ascents, including "Rolihlahla" in South Africa, a Big Wall in Brazil in 2016 and The Misty Wall in Yosemite in 2017.   Read more on Sasha's website 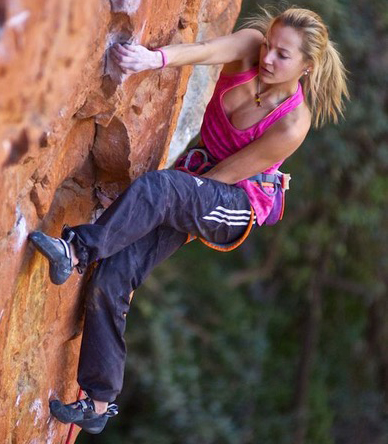 See 5:10 in the video for the start of the recipe

Thank you Sasha for your ambassadorship. We appreciate you!