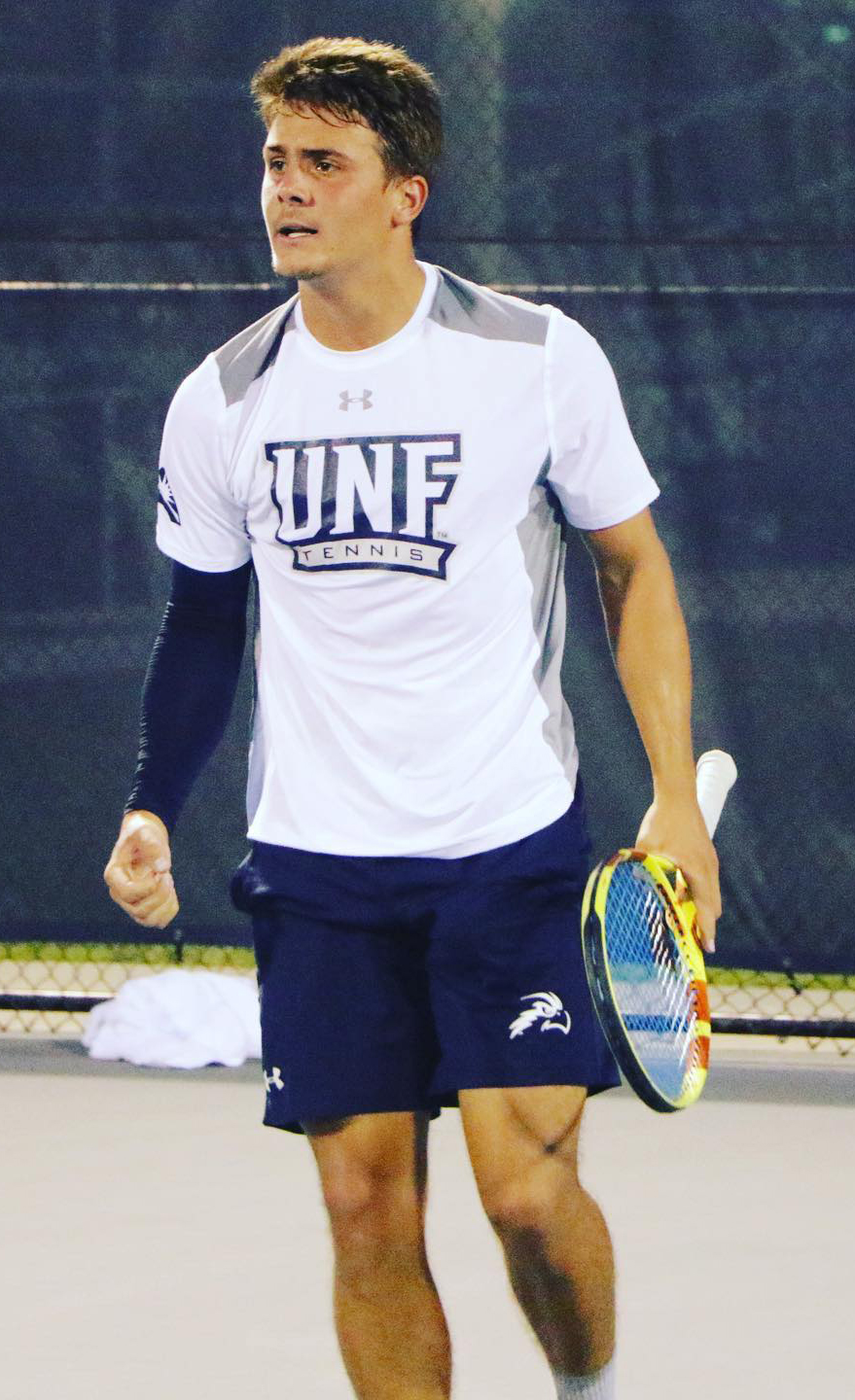 I'm a division 1 Tennis player for the University of North Florida Men's tennis team, currently pursuing a Major in Transportation and Logistics. Czech native speaker with management and leadership skills. Speaking three languages fluently (Czech, Slovakian, English). I have grown up playing tennis and have been one of the best juniors from the Czech Republic, even later on holding an ATP ranking (#1416 in singles). I have traveled the world playing tennis and that eventually led me to Division 1 college tennis. 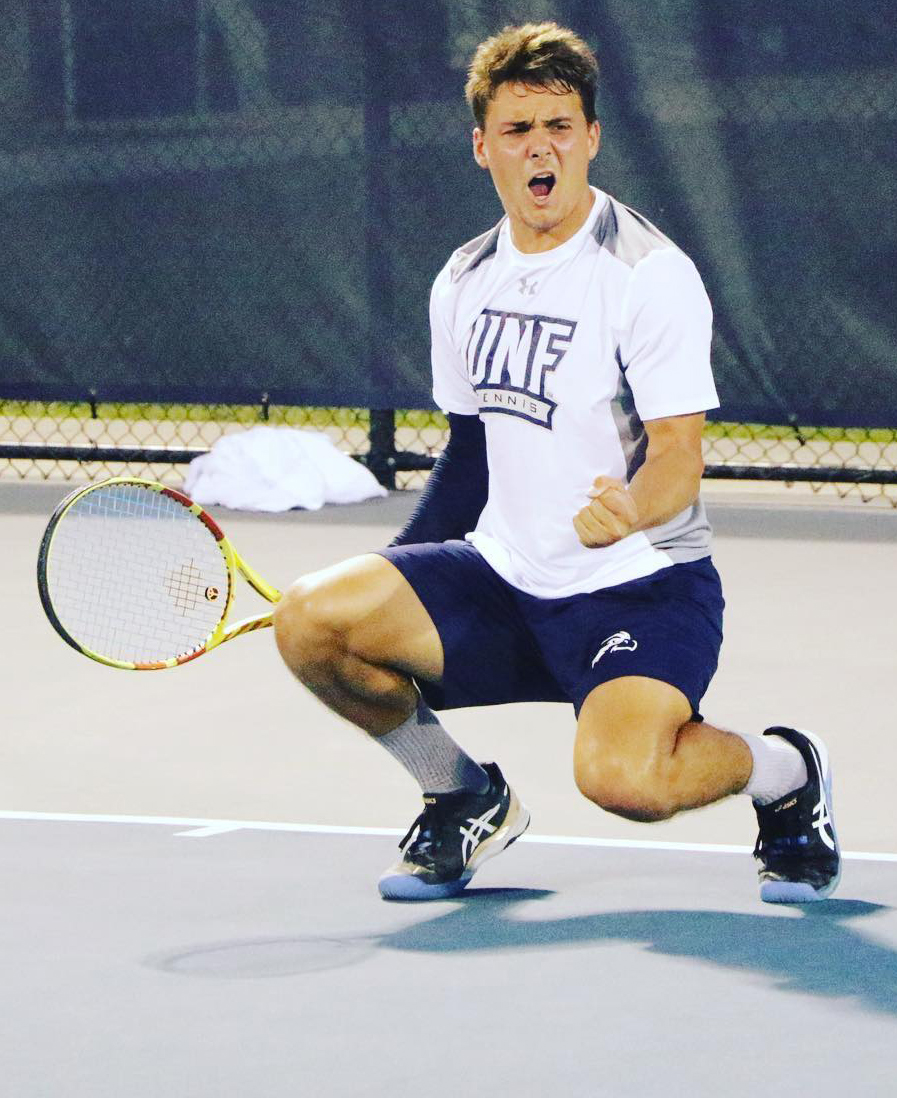 Which Maca do you use:

What does Maca do for you:

Thank you Dominik for your ambassadorship!